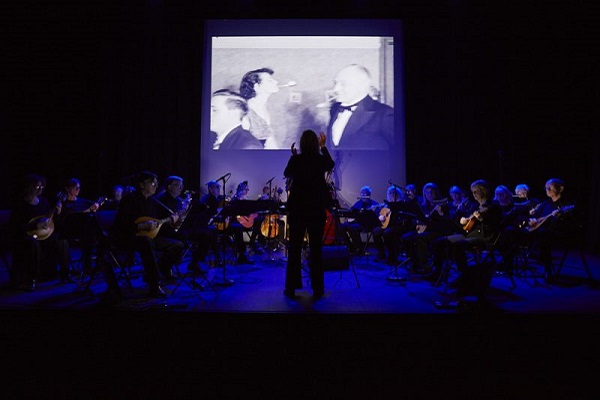 Esmeralda Conde Ruiz created ‘The other ocean’, a unique silent film with live musical accompaniment that fuses moving images of people and places, creating a haunting musical and visual journey through time and life.

She created the piece as part of the Making Music ‘Adopt a Composer’ scheme where she was paired up with The Fretful Federation Mandolin Orchestra. The piece centres on conversations with the orchestra based on their memories of their own childhood. The silent film was created especially by Esmeralda in collaboration with the Screen Archive South East using their archive personal films from throughout the 20th century.

with soloist Megan Wyleras part of the Cinecity Film Festival and was broadcast on BBC Radio 3.

Funded by Making Music in partnership with Sound and Music the national agency for new music, in association with BBC Radio 3 and funded by PRS Foundation and the Philip and Dorothy Green Music Trust & The Chalk Cliff Trust. 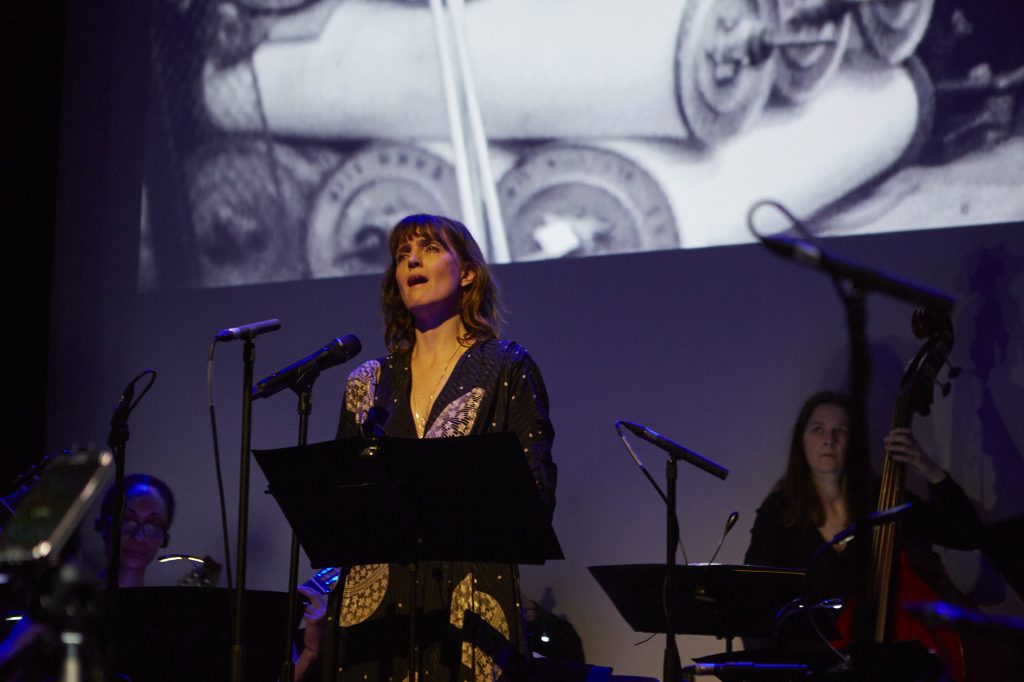 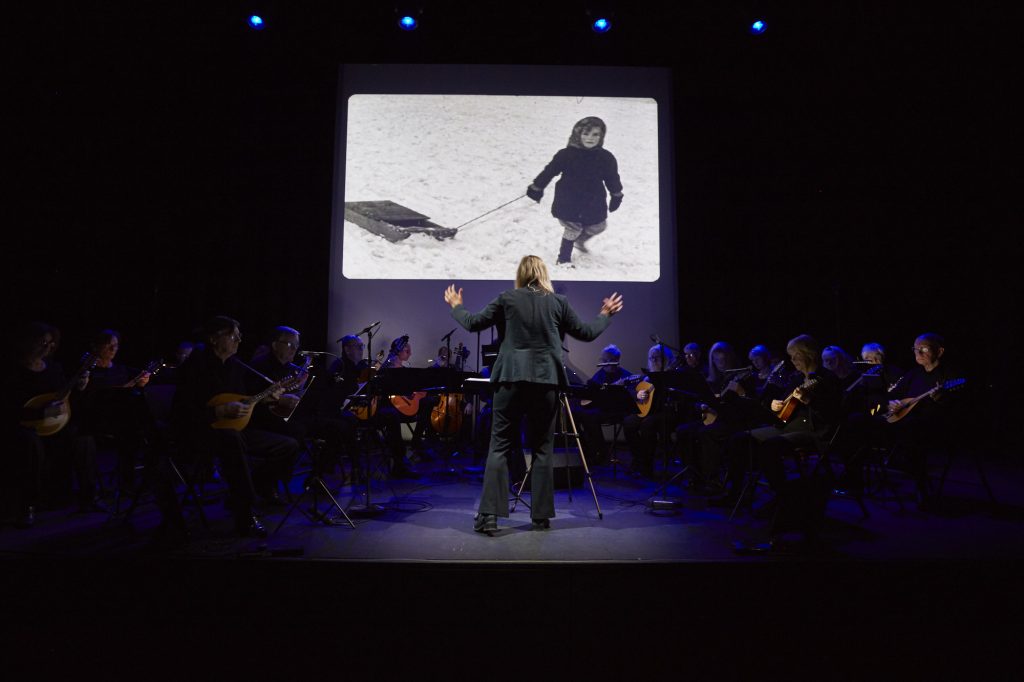 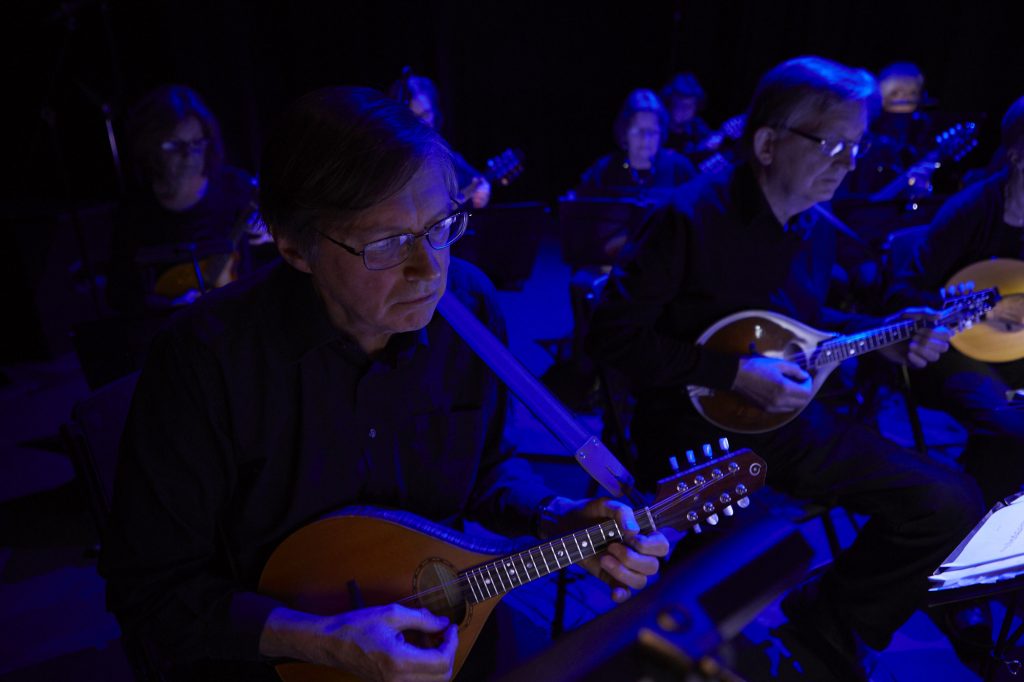 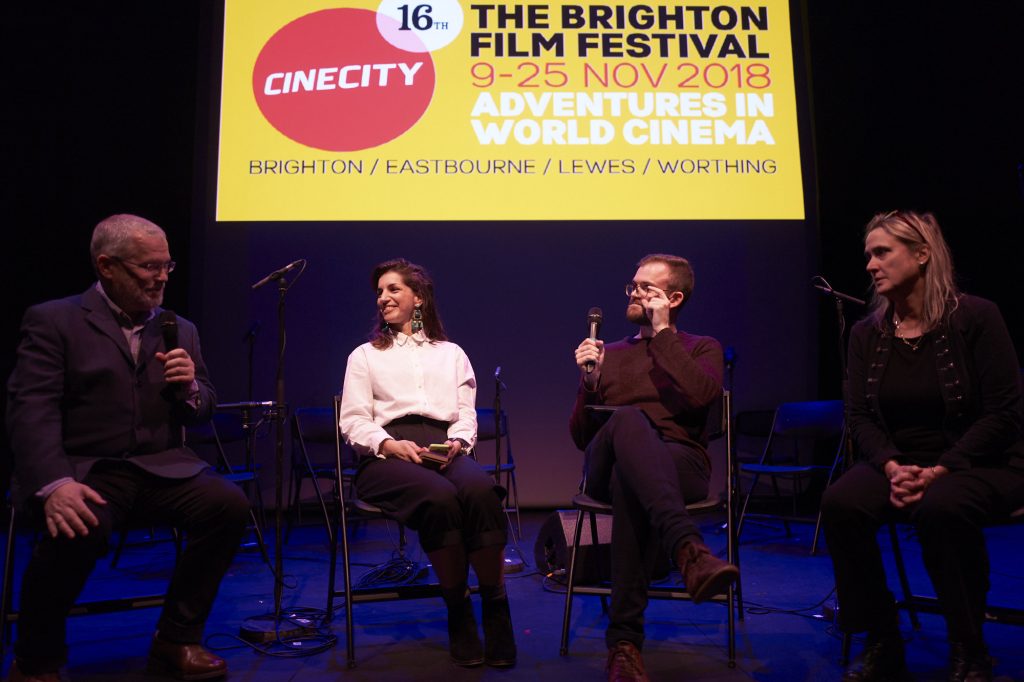