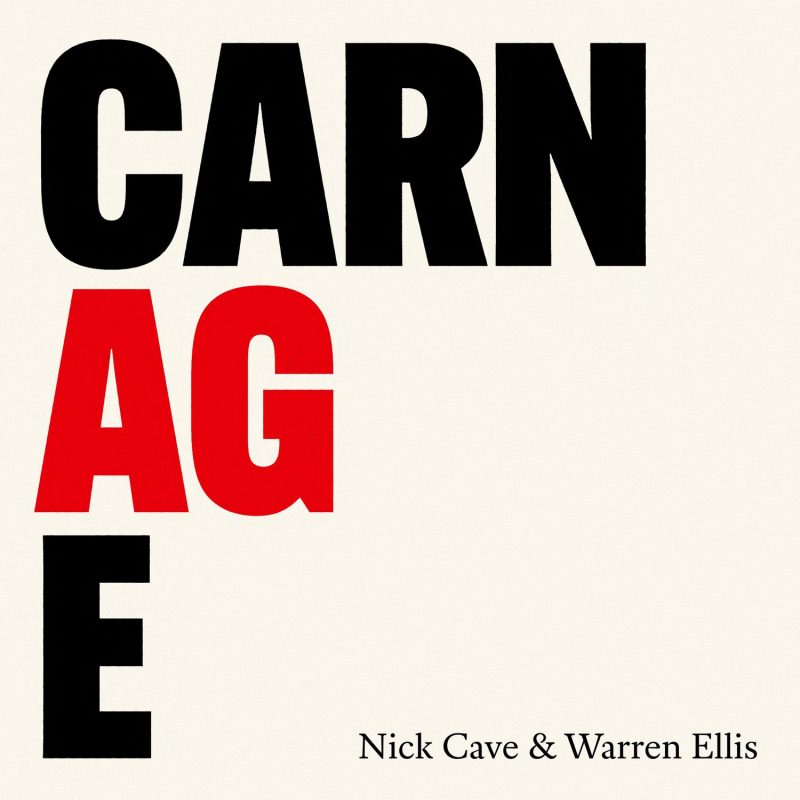 Esmeralda is the choral conductor of Nick Cave and Warren Ellis’ album CARNAGE. Recorded over a period of weeks during lockdown this is the first time they have released an entire album of new music. The five star review album is full of choral colours and describes Cave and Ellis as ‘two master craftmen at the peak of their powers.’ Esmeralda cast all singers, consulted and conducted the recording session.