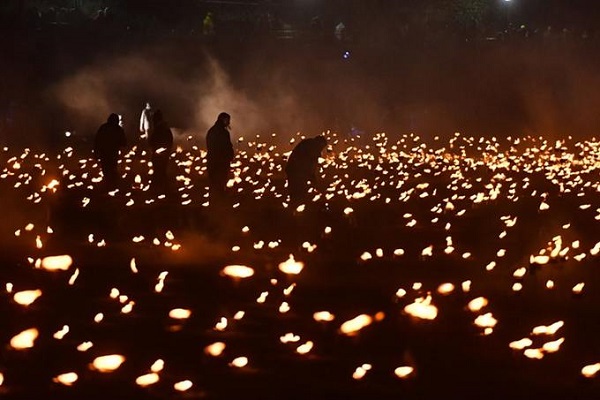 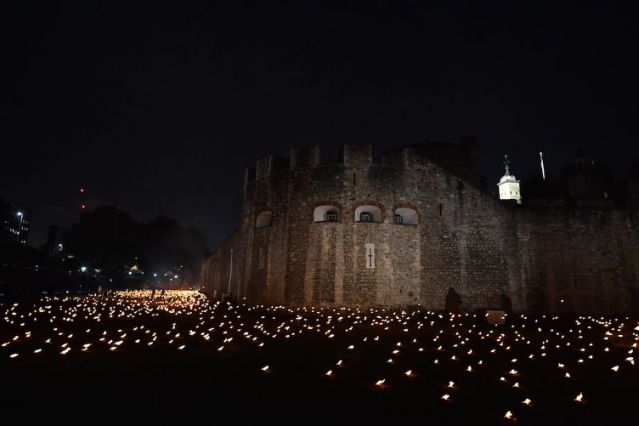 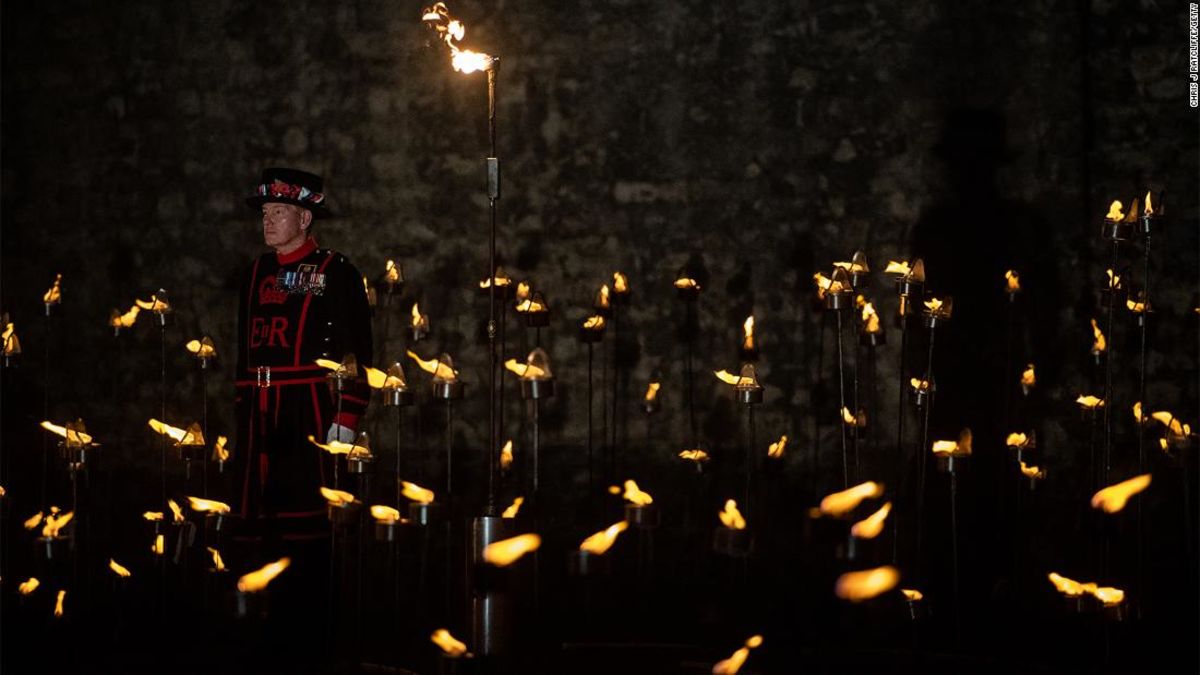 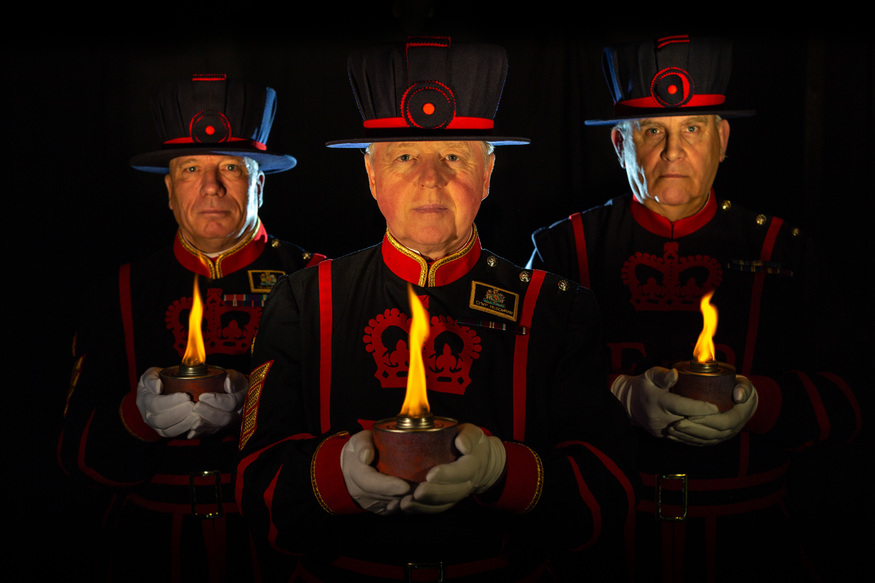 Esmeralda led the choral centrepiece of the sound installation, conducting the choir as they performed a newly commissioned choral work which merges themes of unity, division, friendship and loss with the words of war poet Mary Borden’s ‘Sonnets to a Soldier’. The piece was commissioned by Historic Royal Palaces to serve as a public remembrance of the sacrifice of those who fought and died in the first and second world wars and subsequent conflicts.

Beyond the Deepening Shadow: The Tower Remembers
Commissioned and produced by Historic Royal Palaces
By Designer Tom Piper and Sound Artist Mira Calix