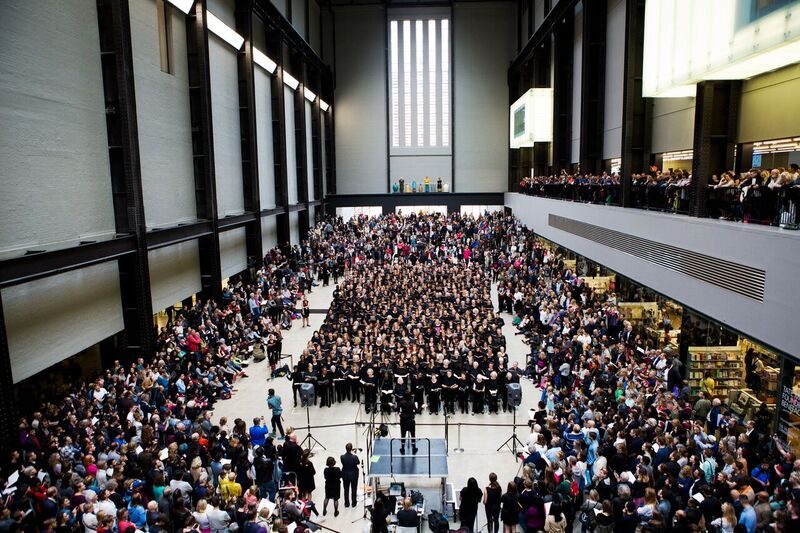 Esmeralda performed as Music Director and Conductor for a 500-person mass choral piece at the Tate Modern Turbine Hall as part of the opening programme of the Tate Modern extension. Esmeralda worked with visual artist Peter Liversidge and curators Donald Hylsop and Synthia Griffin over an eight-month period to create the piece, including recruiting the choir, developing and scoring the music and leading mass rehearsals.

Esmeralda conducted the centrepiece performance on the opening weekend in the Turbine Hall and Switch House, June 2016. 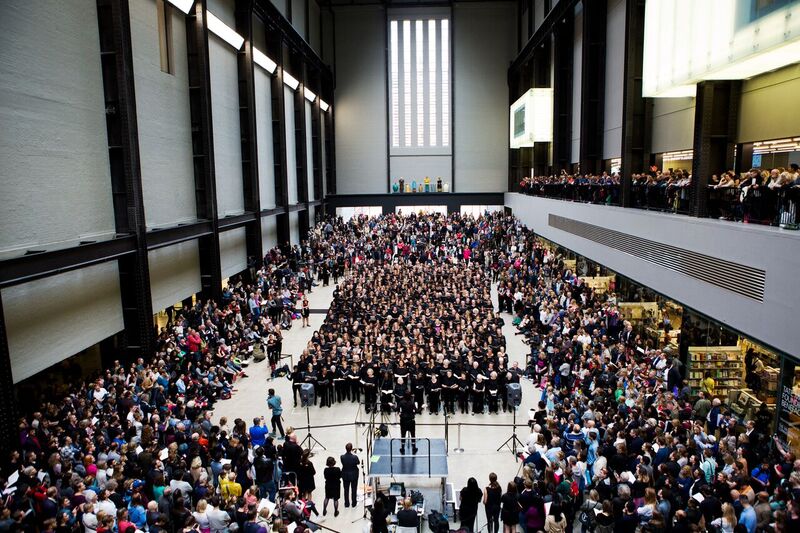 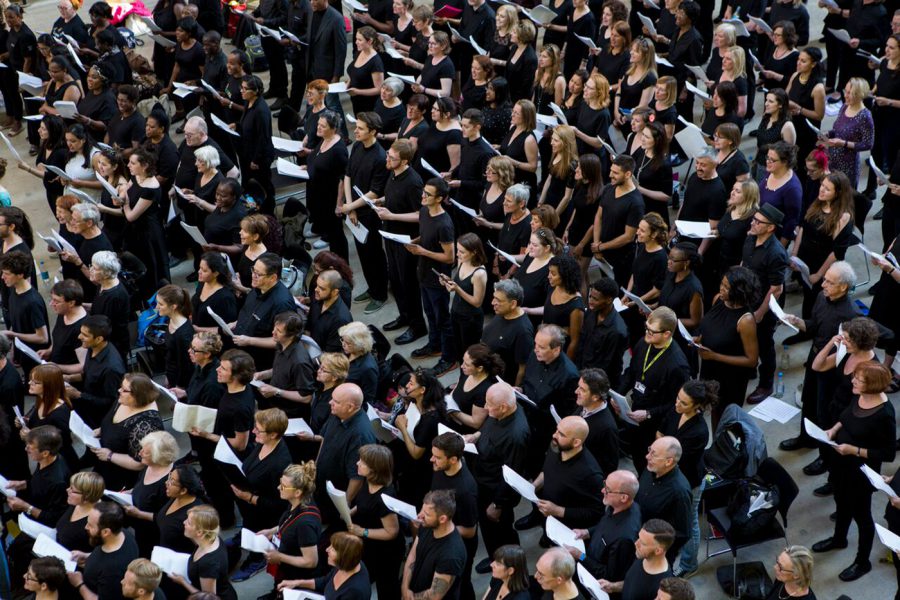 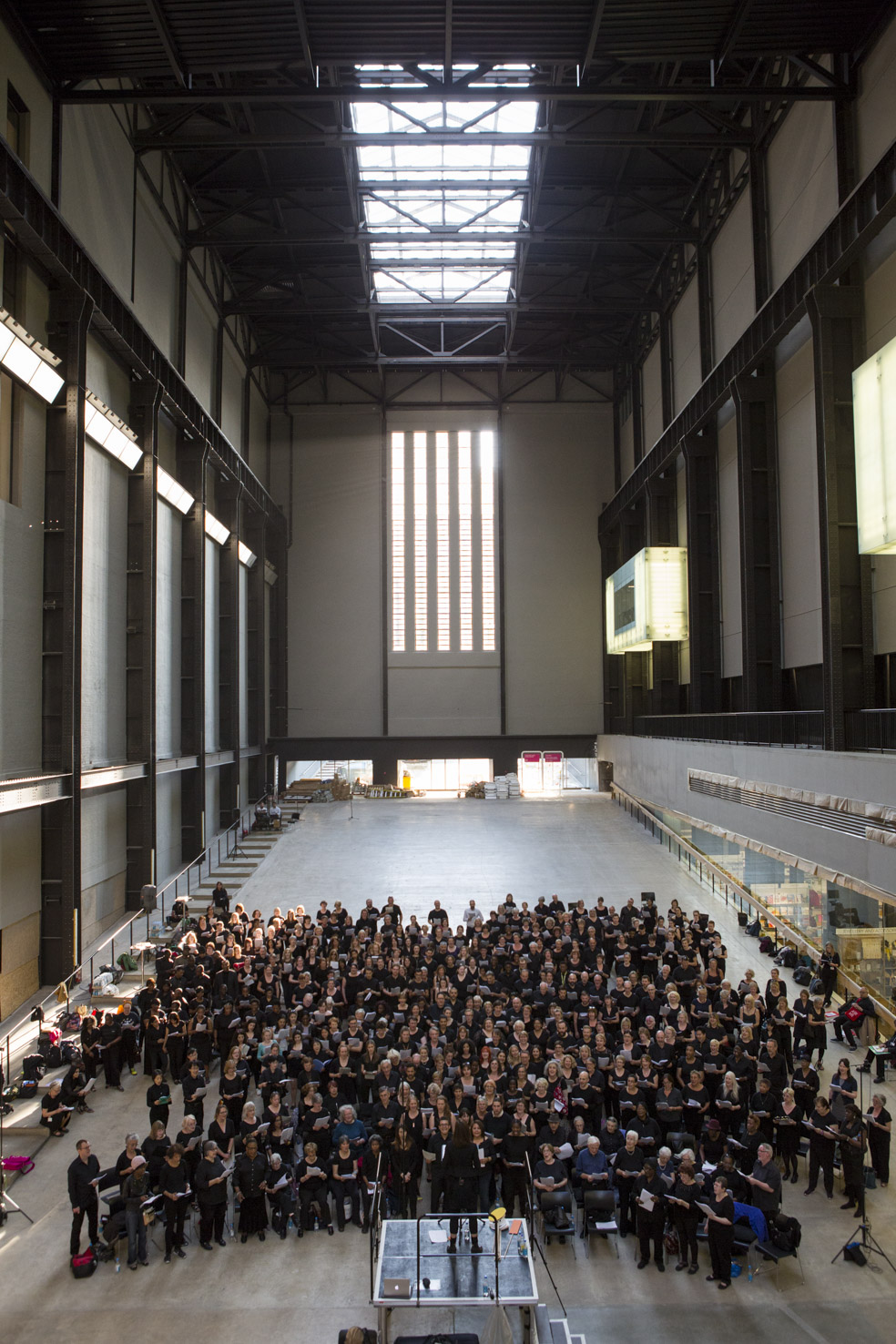 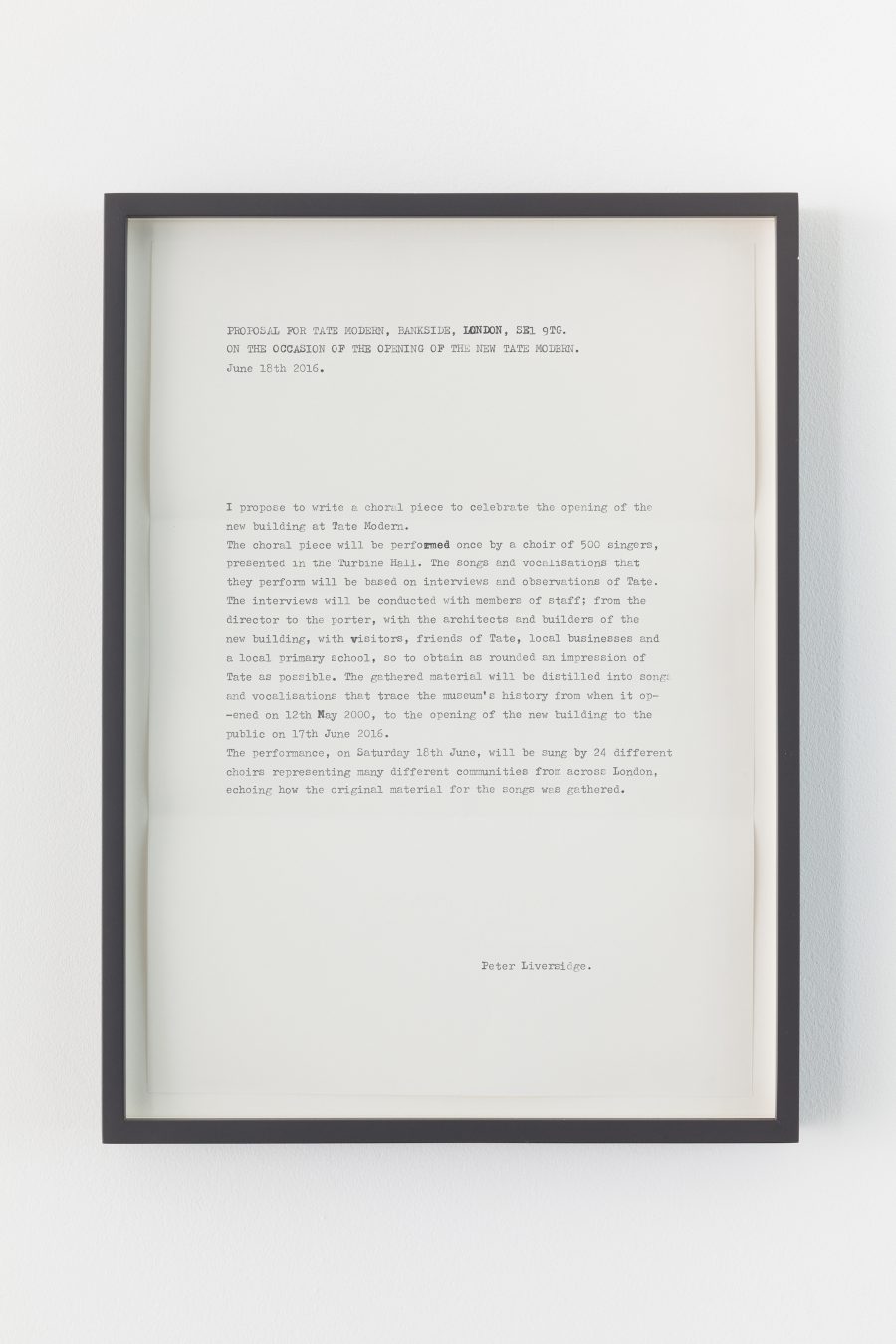